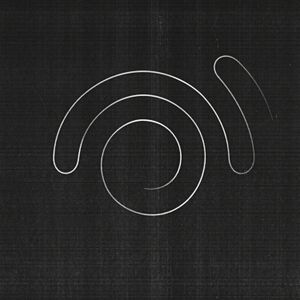 Symbolic representation of the path 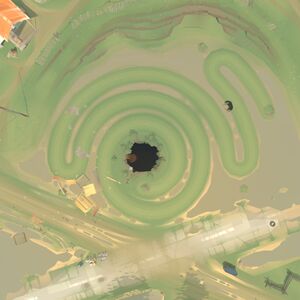 The earthwork path in the center of the town

The Seer's earthwork path is a shape devised by The Seer and constructed in the center of the town.

The Seer conceived the path after what she saw in her scrying game, using dice and diagrams. The path is meant to be a route to escape the next flood and move to a safer place. The Draftsman gave shape to her vision and supervised The Earth Movers, who dug the path in the earth in the form of a long circular mound, creating the earthwork path. The Diver learned the route, and was sent to follow it, which he did along the Zero. The earthwork path is now located in the middle of the town, encircling the opening of the Silo of Late Reflections.

The path is made of spiraling arcs of a circle, connected together, describing concentric clockwise and counterclockwise turns. As a route from the center moving outward, it can be read as follows:

On the Zero, the route leads from the cenote/the staircase (representing the Silo) to the campfire.

In addition to being featured centrally in Act V as the shape of the mound in the town, the path also appears in other locations: